The world of finance can be brutal and unforgiving. For 55-year-old Jeff McMillan, Chief Analytics & Data Officer for Morgan Stanley Wealth Management, working in New York’s financial sector is not as tough as his recent foray into boxing.

“I spend most of my day thinking about analytics and artificial intelligence. If you had told me one year ago, I would be competing in a real boxing match, I would have laughed,” said Jeff. 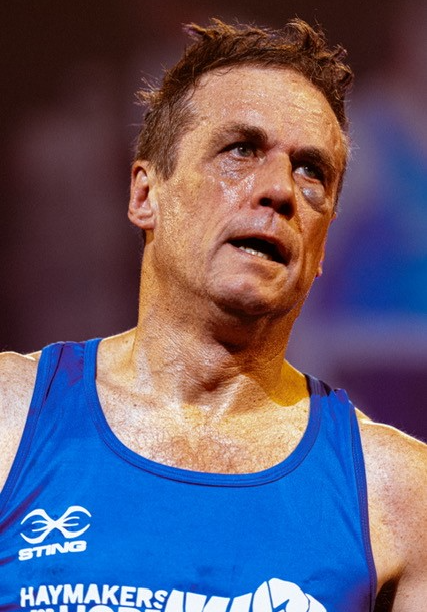 He recently participated in an event sponsored by Haymakers For Hope, a charity organization that “helps people train for — and compete in — a sanctioned charity boxing event to raise funds for cancer research, care, awareness, and survivorship.”

After getting to know others at his gym that had previously participated in the charity event, Jeff was inspired to accept the challenge himself. “When the opportunity presented itself to use this platform [Haymakers] to raise funds and awareness in support of the fight against cancer, I decided to fight, literally!” 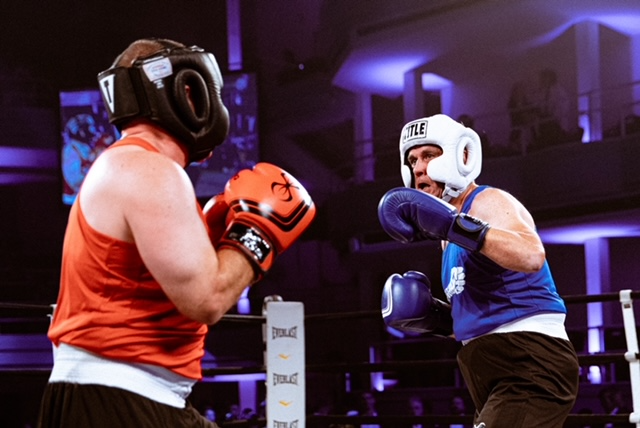 Jeff notes how organizations like Hope & Heroes are crucial not only to those with cancer but also their families. “My wife Jeannine lost her mom to breast cancer at a very young age,” he said. “Back then, there were no support groups or real networks for families and loved ones, especially not in the way that Hope & Heroes is there for children and families throughout their cancer journeys.”

On Thursday, November 18, 2021, Jeff stepped into the ring against his opponent at New York City’s Hammerstein Ballroom. In a unanimous decision, he was crowned the winner. On top of that, Jeff raised over $60K for Hope & Heroes. What a knockout! 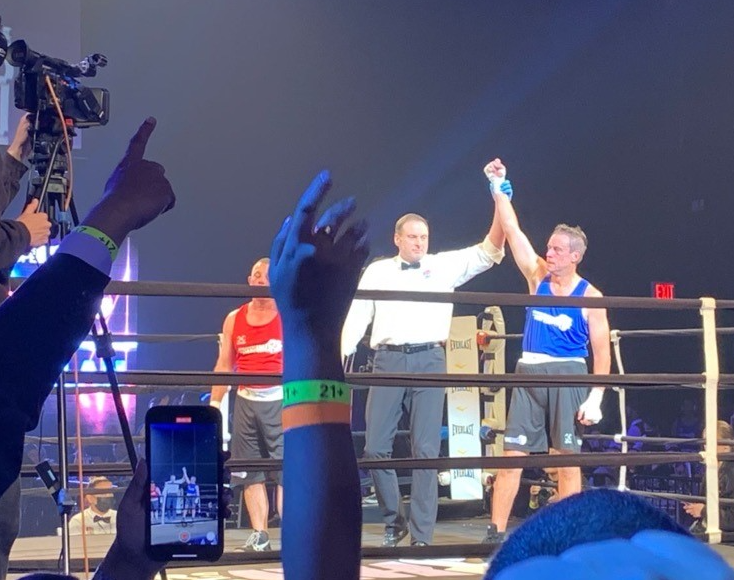 We admit that we’re in awe of Jeff’s prowess in the boxing ring and, more importantly, his spirit of generosity. But as he puts it, “I am 55 years old with a wife and two kids. Lots of friends said I was brave for doing this. But do you know who is brave? The people that show up at Hope & Heroes every day ─ the patients, the families, and those who work hard to care for them.”