While most high schoolers dream of driving around in exotic cars, 16-year old Cooper Kurtz has other thoughts. He wanted to combine his passion for supercars and high-performance vehicles, a hobby that he shares with his father, with his desire to support a worthwhile cause. What resulted was “Cars on Campus,” a benefit event to raise awareness and funds for Hope & Heroes. 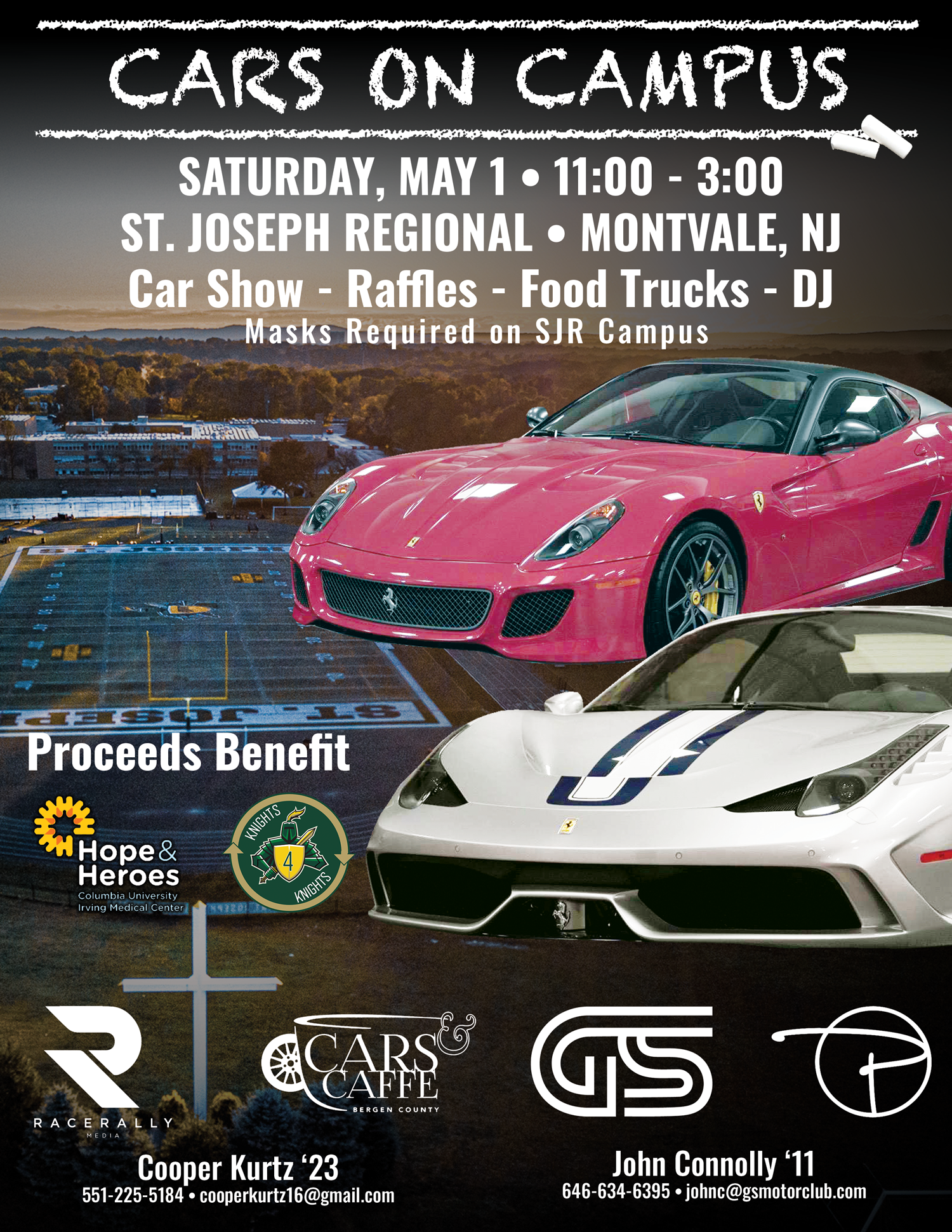 Helping others and giving back is natural for Cooper. As the son of Hope & Heroes’ Board Member Jeff Kurtz, who serves as co-chair of the Annual Golf Tournament, Cooper enjoys participating in the fundraiser. In fact, he credits the annual event as his source of inspiration. “Playing in the golf outing every year is amazing, so I thought this would be a fun, non-athletic event that everyone could enjoy!”

And enjoy they did! “Cars on Campus” was held on May 1, 2021, at Saint Joseph Regional High School, which Cooper attends. Over 300 exotic, sport, and classic cars were on display, including those made by Ferrari, McLaren, Lamborghini, Maserati, Porsche, and Rolls Royce. 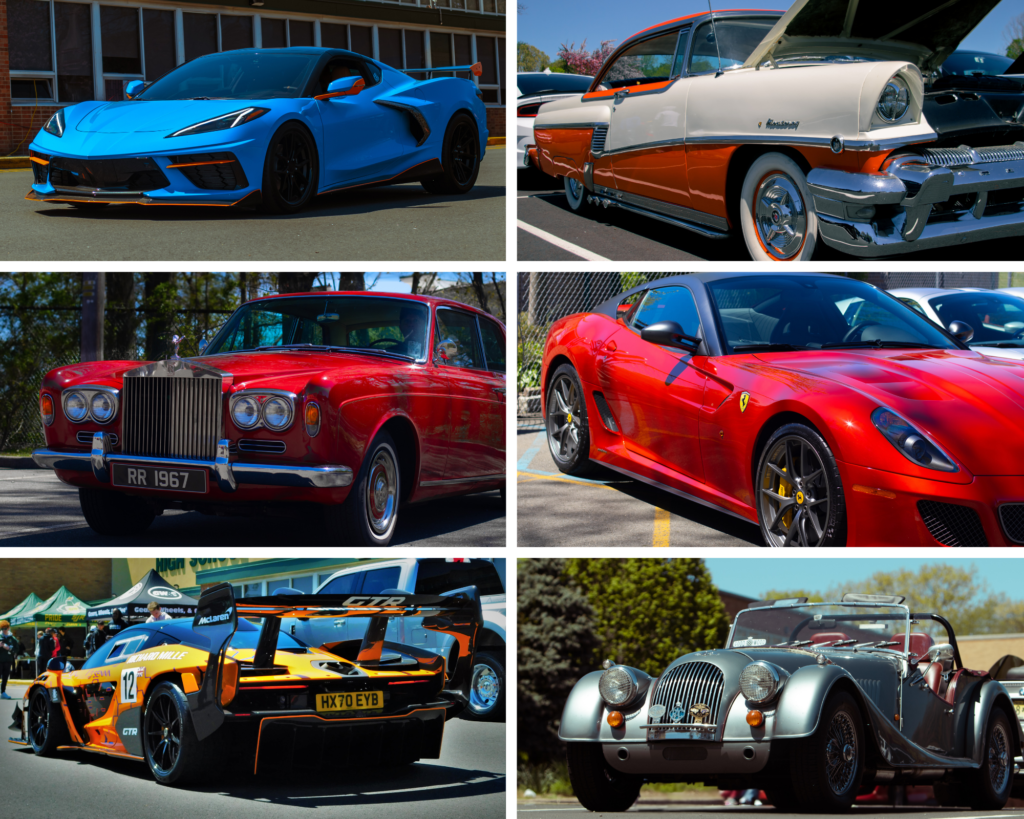 More than 600 car enthusiasts and aficionados from across New Jersey and beyond attended. A lively DJ was on hand, along with food trucks and chances to win prizes from silent auctions and raffles. Lucky raffle winners won exclusive rides in cars featured at the event. Lamborghini Paramus, Race Rally Media, APC, and MClaren Ramsey served as sponsors.

With the support of his school and lots of hard work, Cooper’s “Cars on Campus” raised $10,000 for Hope & Heroes and the pediatric oncology & hematology program at Columbia. When asked why he decided to hold such an ambitious event, Cooper replied, “Anything for a good cause. Doing the right thing is the best feeling in the world!”

Hope & Heroes extends its thank to everyone involved, from the staff and students at Saint Joseph Regional High School, sponsors, event attendees, and of course, Cooper Kurtz, for such an incredible display of community and support for Hope & Heroes!

Have a story that you would like to share? We would love to hear from you! Email Kadesha Washington at kw2718@cumc.columbia.edu.